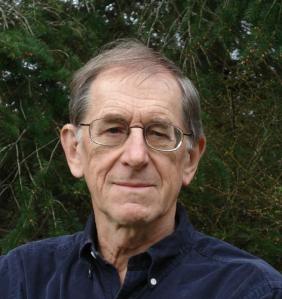 In just a few days, Vermont’s Governor Peter Shumlin will sign into law what the media is calling “single payer health care reform.” But is it?

Vermont has certainly demonstrated more enthusiasm for a single payer approach than any other state. The Governor and key Democratic legislators have supported the concept, the state has a well-organized lobbying group in Vermont for Single Payer, and a state-funded study earlier this year estimated that a single payer approach could dramatically reduce health care costs. The major result has been passage in the past month by both of the state’s legislative chambers of the bill that Governor Shumlin indicates that he will sign.